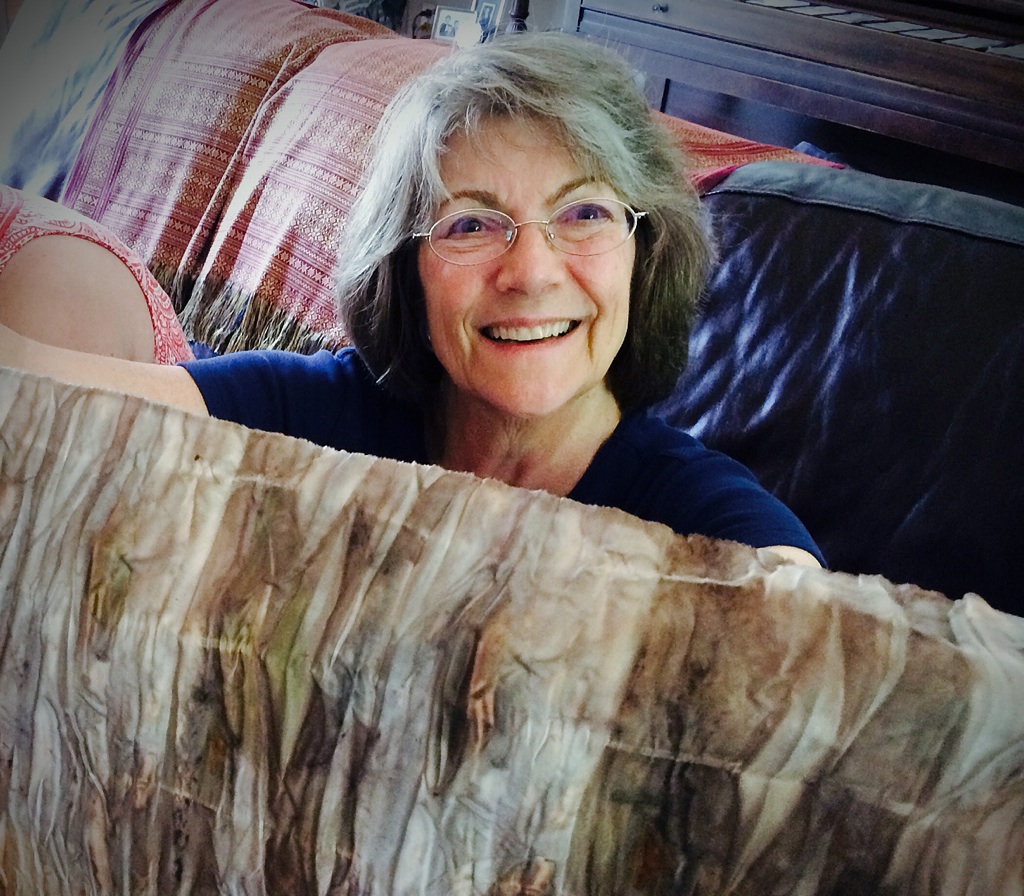 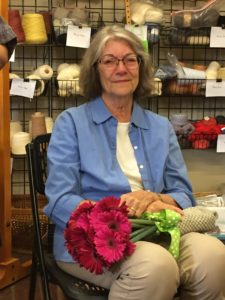 Gerry, who began weaving in college, has served CHH in so many ways. She has served as President, Vice-President and Publicity Chair for CHH. She is a founding member of the Way Out West (WOW) study group which began meeting in 1998. She also started the current tapestry study group. Thinking ahead to the future, Gerry initiated the CHH Building Fund which pays for the Guild’s studio space today. She created the Guild’s first website and designed CHH’s first business cards. 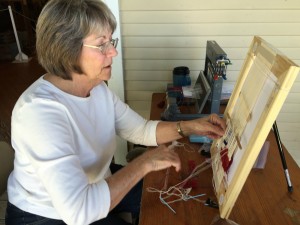 In addition, Gerry has won numerous awards for her original works in Small Expressions, a juried tapestry contest in New Mexico, and many Contemporary Handweavers of Texas members’ exhibits. 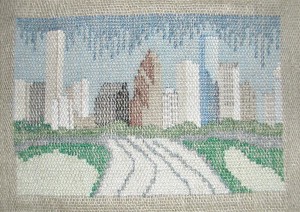 If Gerry was presenting a project or research to the group you knew you were going to get a well though out presentation.  She never held back information from anyone, she made sure she gave you enough to work with and if you didn’t understand something she would guide you through the process and she did make house calls.  Gerry attended many workshops over the years, she was always ready to learn something new to add to her repertoire.

Gerry Woodhouse was nominated for Life Membership by D’Anne C. and Charlene K.  These are just a few excerpts from their letters in support of Gerry.