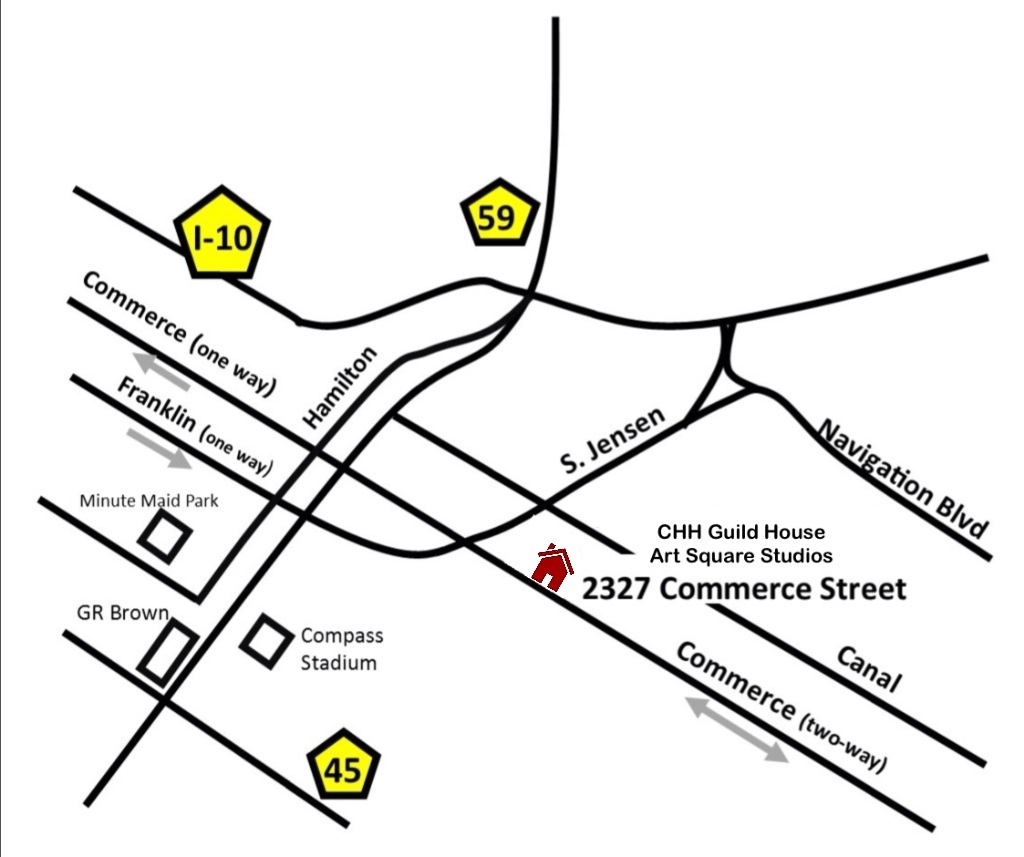 Parade may affect your route to the meeting

The 50th Annual Fiestas Patrias International Parade is on Saturday, September 15, 2018 at 10 am to noon.

The parade will begin at 10 am on Texas at ADLA heading west, north on Crawford, west on Congress, north on Austin, east on Franklin, South on Hamilton ending at Congress.  Disbanding on Congress at Hamilton to Bastrop.

Here’s the map to the Guild House with some of these streets shown.  Hope this helps. 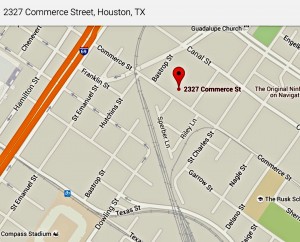