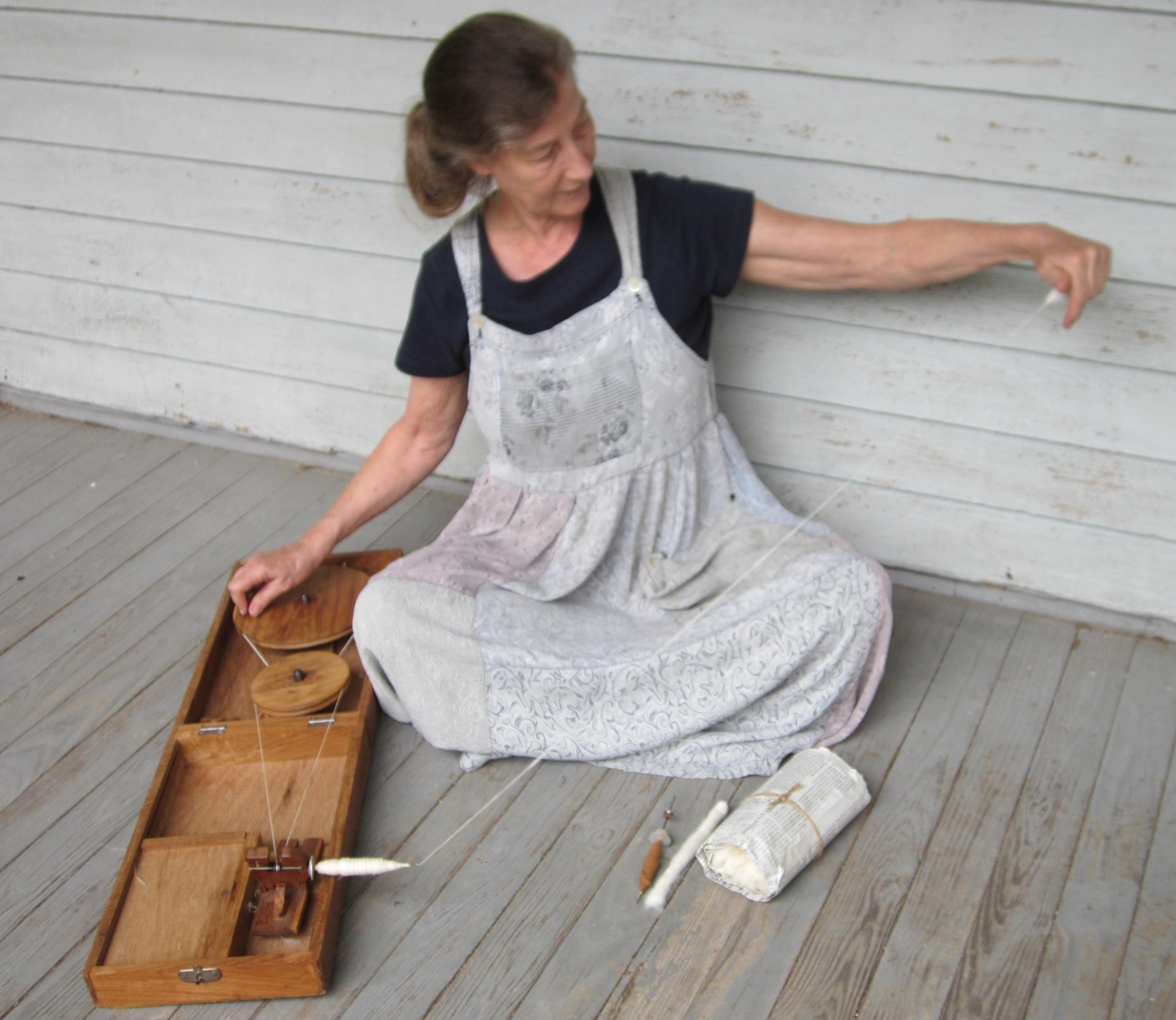 Join us at the Guild House for a New Year celebration!

Bring your spinning, weaving or project to work on!

Distaff Day, also called Roc Day, is 7 January, the day after the feast of the Epiphany. It is also known as Saint Distaff’s Day, one of the many unofficial holidays in Catholic nations.

Many St. Distaff’s Day gatherings are held, large and small, throughout local fiber community. The distaff, or rock, used in spinning was the medieval symbol of women’s work.[1]

In many European cultural traditions, women resumed their household work after the twelve days of Christmas. Women of all classes would spend their evenings spinning on the wheel. During the day, they would carry a drop spindle with them. Spinning was the only means of turning raw wool, cotton or flax into thread, which could then be woven into cloth.

Men have their own way of celebrating this occasion; this is done through Plough Monday. It is the first Monday after Epiphany where men are supposed to get back to work.

Every few years, Distaff Day and Plough Monday falls on the same day. Often the men and women would play pranks on each other during this celebration, as was written by Robert Herrick in his poem “Saint Distaffs day, or the Morrow After Twelfth Day” which appears in his Hesperides.

Some modern craft groups have taken up the celebration of Distaff day as part of their new year celebrations. 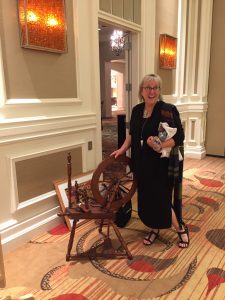 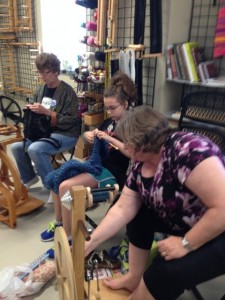 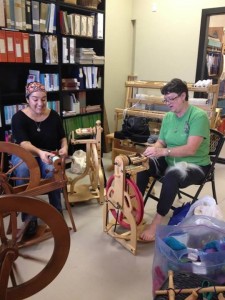